The BEEP program is a hands on learning experience with bees designed to develop participants interest in practical science, leadership, and business management. The BEEP program includes three phases that can be launched through schools, companies, prisons, and other such entities. Interested in bringingthe BEEP program to your group?

The concept arises as a result:

Individuals, organizations, and companies are invited to join this program. Not sure if you have space? Hives can also be located on rooftops! Let us come inspect your property to see if it is right for a hive.

Urban Beekeeping for the Real Estate agency and hotels in the cities. 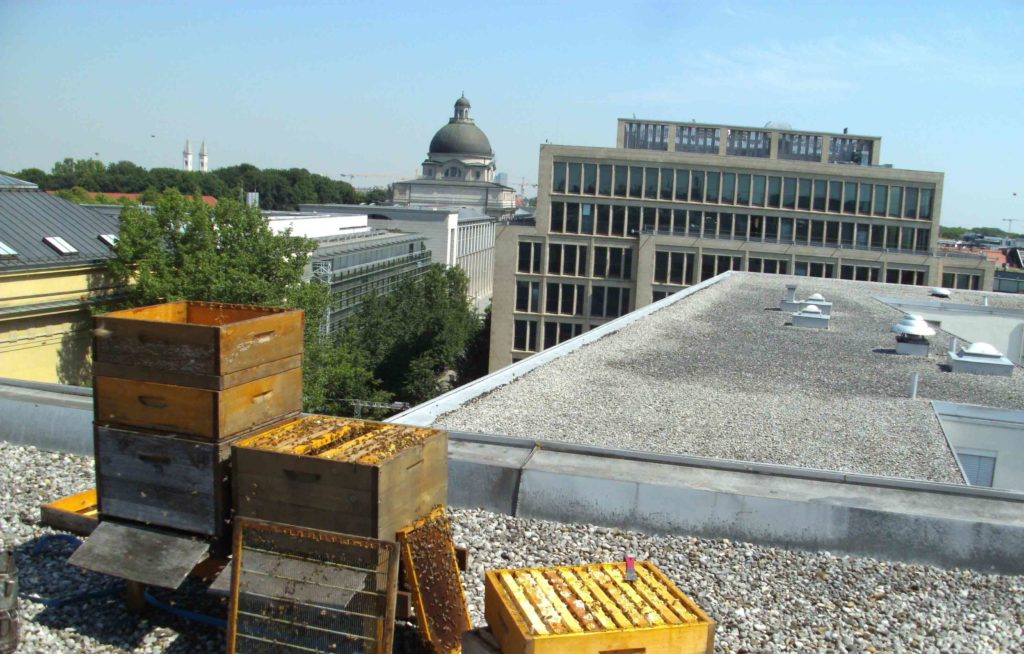 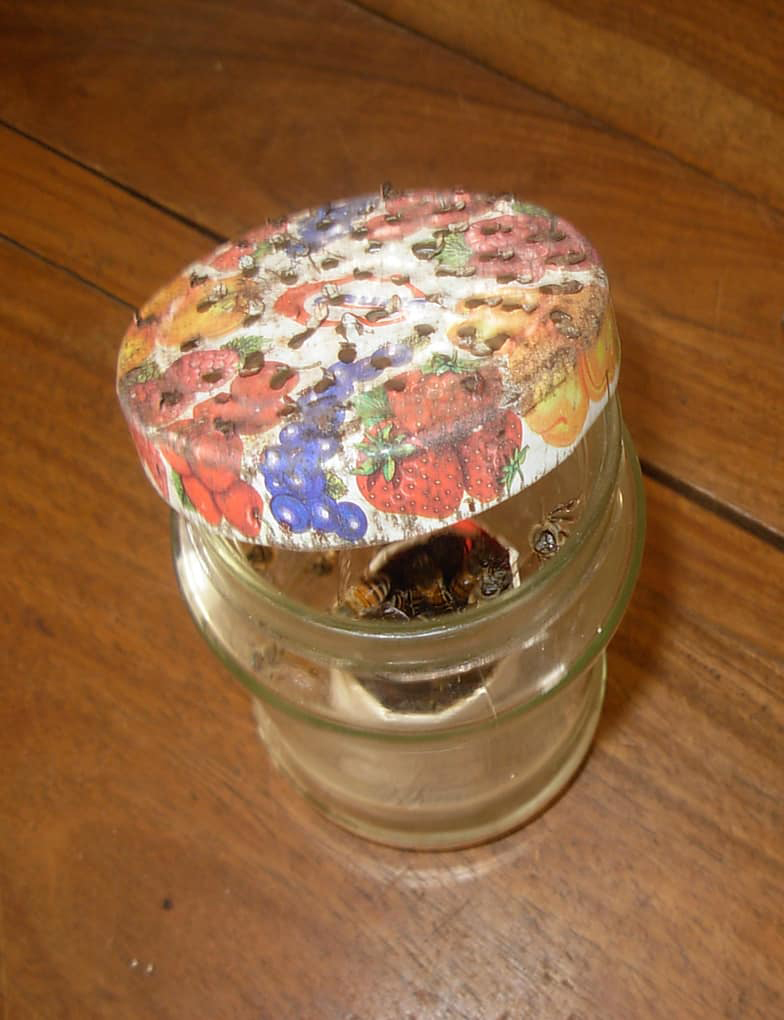 History — References to medical properties of bee products can be found in Chinese, Korean, Russian, Egyptian and Greek traditional medicine practices. Apitherapy has been practiced since the times of Hippocrates and Galen. The more modern study of apitherapy, specifically using bee venom, was initiated by Austrian physician Philipp Terč (cs) in his 1888 article “About a Peculiar Connection Between the Bee stings and Rheumatism.” More recent alternative medicine practice is attributed to the Hungarian physician Bodog F. Beck who coined the term “bee venom therapy” in 1935, and to beekeeper Charles Mraz (1905–1999) in the latter half of the twentieth century. In 1957, the USSR Ministry of Health sanctioned use of bee venom to treat certain ailments by approval of Nikolay Artemov’s “Instruction for Bee Sting Venom Apitherapy.”

Come for Bee-venom therapy for arthritis, chronic & acute  pains etc. Contact us for the treatment.