FOB Foundation is a non-profit organization that is borne out of the drive to contribute positively to save the bees and improves lives. Today, bees and other pollinators are going extinct, the better way to rescue them is to encourage beekeeping among the youths and the women.
Beehive products are not limited to honey alone, but many other products which contribute to economic growth, nutrition, and wellness. People/consumers’ preferences are towards a healthy lifestyle now because of enlightenment about beekeeping and its health benefits.
Dear friends, because of your support, a small donation can make a big difference in the actualization of this project.
Join thousands of donors that believe that we can together do it. It is easy, just click the button, your donation will be 100% utilized for the purpose it is meant for. We are counting on you.

To inspire positive change through beekeeping and saving the bees, the elixir of life. Also to encourage, engage, and equip others to believe in the possibility embedded in the beehive.

To be a worthy example for making a living through beekeeping, empowering others and sustaining our natural environment.

Meet Our Board Of Directors 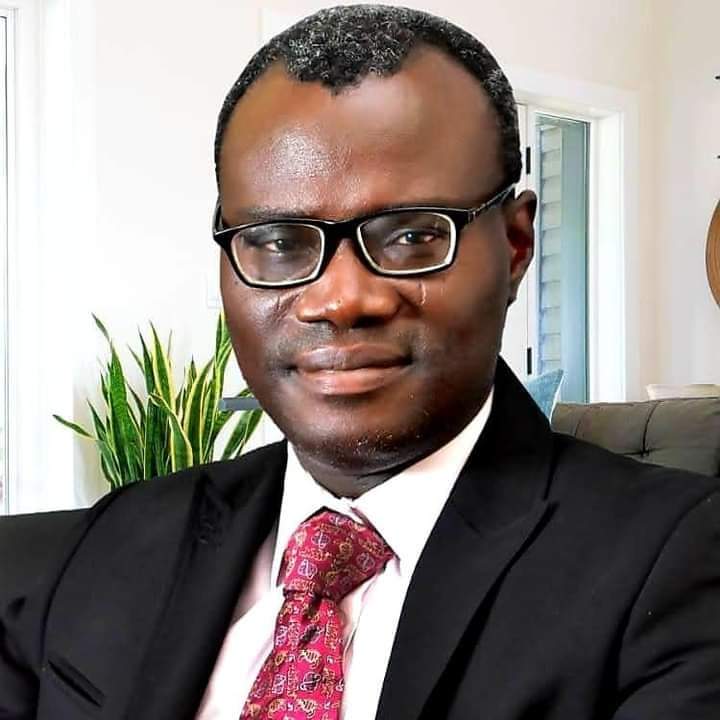 Kolawole Adebayo is a professor of rural development communication at the Federal University of Agriculture Abeokuta. He graduated with Distinction in 1986 from the University of Ife, School of Agriculture, Akure now known as the Federal College of Agriculture Akure. He holds a Bachelor of Agriculture at First Class Degree and graduated as the Best All-Round Graduating Student in 1994 and a Master of Agriculture (M.Agric) in 1996 with both UNAAB and the Federal Government of Nigeria (FGN) postgraduate scholarships. Professor Kola Adebayo obtained his PhD in Agricultural Extension and Rural Development in 2002 with a split-site doctoral scholarship offered to him by the Commonwealth Commission in the United Kingdom and used at the University of Reading, Reading, United Kingdom. Professor Kola Adebayo publications delves into the uptake and dissemination of agricultural innovations in smallholder farming systems; management and sustainable funding of rural development as well as rural livelihoods and management of the environment.

Adesina Daniel Oduntan is an accomplished and energetic beekeeper with 28 years of experience with a solid history of achievement in beekeeping, an entomologist, author a German-trained queen bee breeder cum apitherapist, and award winner from both Federal and States government of Nigeria. He has worked with many commercial/Experienced beekeepers across Germany, Austria, South Africa and America. He is a motivational leader with strong organization and prioritization. He is currently the Chief Executive Officer of Bee-Craft Consult LLC, Utah State, USA. He is happily married to Grace Motunrayo Oduntan and blessed with three (3) children: Daniel Opeyemi, Elizabeth Oyinlola, and Glory Feyisayo. 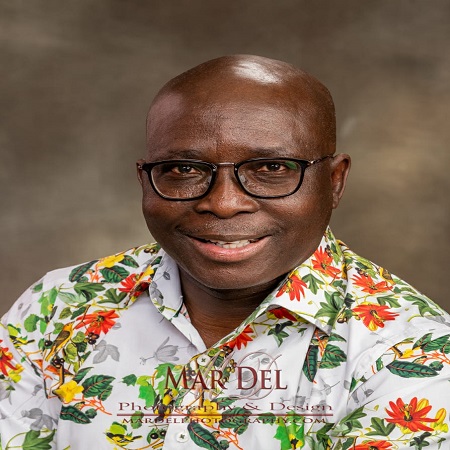 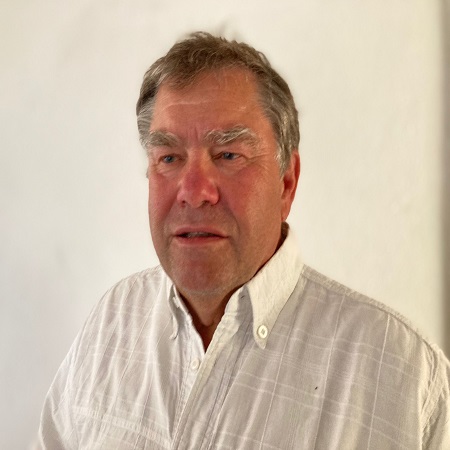 Arno Bruder studied economy, geography and sport at the Universitys of Heidelberg and Freiburg in Germany Master in beekeeping In 1986 he became an official beekeeper advisor of the Upper Bavaria Council Founder and Official Director of beekeepers School at Landsberg Vice-President of the German Apitherapy Association  (since 1999 ) President of the German Apitherapy Association ( since 2019 ) Former Member of the Board of Directors German Professional Beekeepers Association Responsible for training apiarian (advanced courses) His professional beekeeping operation with 450 hives is certified organic Organizer of the anual International Apitherapy Congress in Passau Conferences and training courses in various countries: France, Italy, South-Africa, Nigeria, Marokko, ….. Former Co-Editor of the journal "it-Magazin Technik

Adeyemi, Abraham Olusola, an Elder of The Apostolic Church, Nigeria and Member of the National Institute, mni was born on Monday, 25th November, 1957 at Ayetoro-Yewa, Ogun State to Overseer Alfred Adeyemi and Deaconess Susannah Adeyemi both of blessed memory. He was educated at United Primary School, Ayetoro from 1964 to 1969 and was at the famous Baptist Boys High School, Abeokuta between 1970 and 1974 where he obtained Division One in his West African School Certificate Examination. Thereafter, he proceeded to The Polytechnic, Ibadan for his Higher School Certificate from September,1975 to July,1977. In September,1977 he gained admission to the University of Ibadan, Ibadan where he studied History and came out with 2nd Class Upper Division in July,1980. He joined the Ogun State Civil Service as Administrative Officer on Monday, 4th January, 1982 and rose through the ranks until he was appointed a Permanent Secretary on Wednesday, 29th June, 2005 and has served in the Office of the Governor, Ogun State Independent Electoral Commission, Ministry of Environment and Civil Service Commission until 19th October, 2015 when he was appointed as the Head of Service of Ogun State. He retired on 3rd January, 2017 after 35years of meritorious service. He is married to Deaconess Olufunmilola Adeyemi and the marriage is blessed with four children and grandchildren. He enjoys humanitarian services, reading, driving and listening to Christian songs and the inspiring music of Chief Commander Ebenezer Obey. 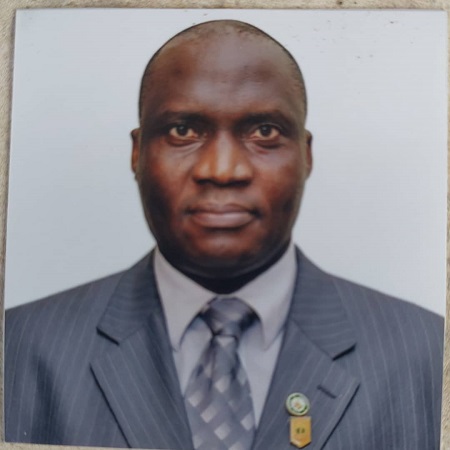